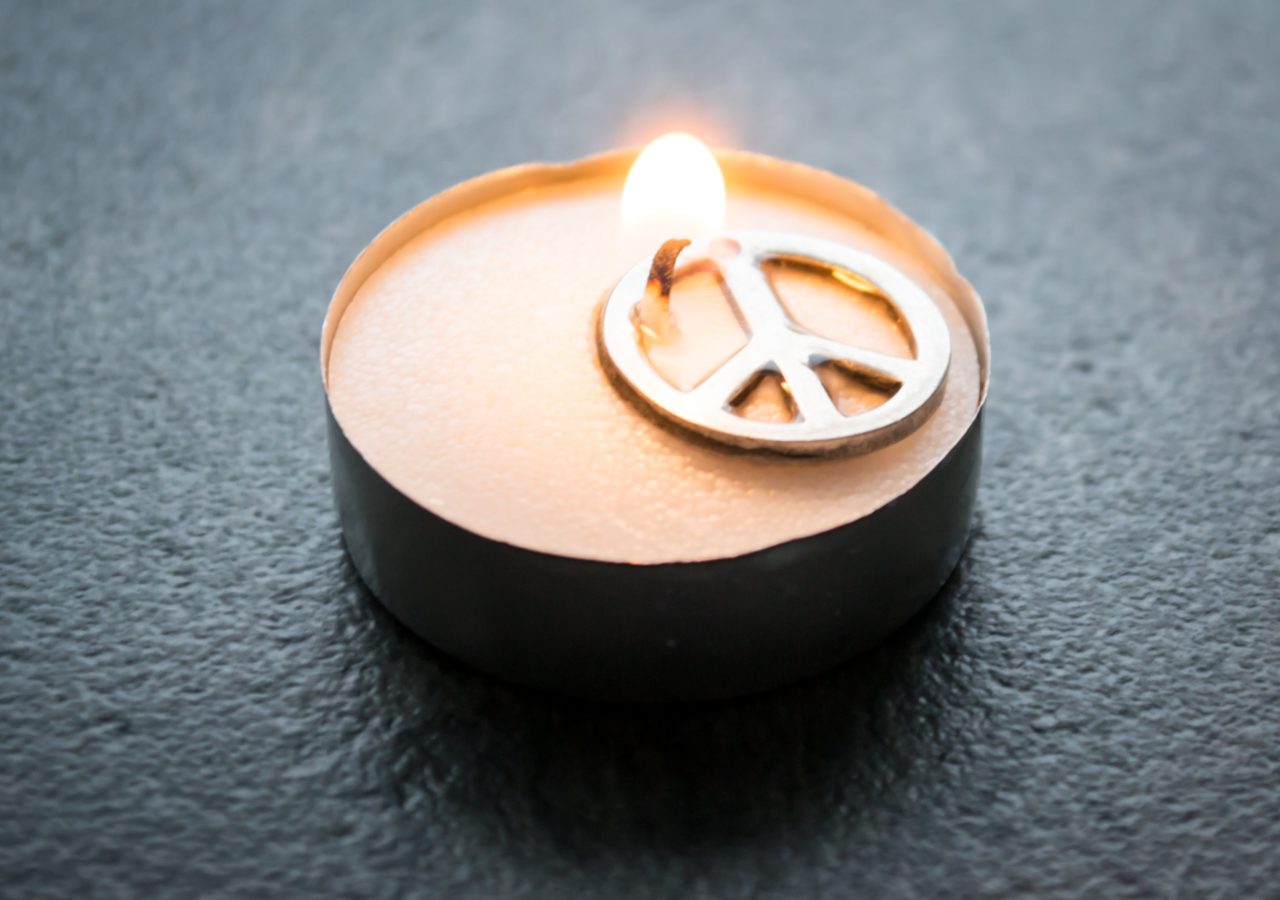 Week for peace in Colombia.

For 33 years in September, the Colombian radio dedicates an entire week to the topic of peace.

Colombia, like many other countries in the world, lives in an atmosphere of tension: in the last years, violence has been growing not only in the streets but also at home. Four years ago a peace treaty was signed, but nowadays we don’t see the consequences yet.

Via Pacis Colombia is active in some areas of the country and it is part of the diocesan commission for peace, forgiveness, and reconciliation in Armenia. Julian and his wife Bibiana, local leaders for Via Pacis Colombia, attended the radio show dedicated to the peace week: they talked about forgiveness as the very first and most important step toward peace. Julian and Bibiana also led a moment of prayer during which the listeners were driven to have a personal experience of peace in their lives.

These are some of the words of their speech: “Forgiveness is a super gift: it could be given and received; it’s a gift that enables to love. Forgiveness takes care of body and spirit, heals the wounds of anger. Forgiveness restores peace in our hearts and inner freedom. Forgiveness is the key to our fundamental relationships: with ourselves, with others, and with God. Forgiveness is a rational decision, not a feeling: it’s an intent and a free choice. It’s given not once, but many many times during life: forgiveness is a lifestyle. It’s a process, a journey toward inner freedom: requires wisdom and strength, perseverance, and determination. Only by trusting in God’s guide and the mercy of Jesus we can deal with every step”.