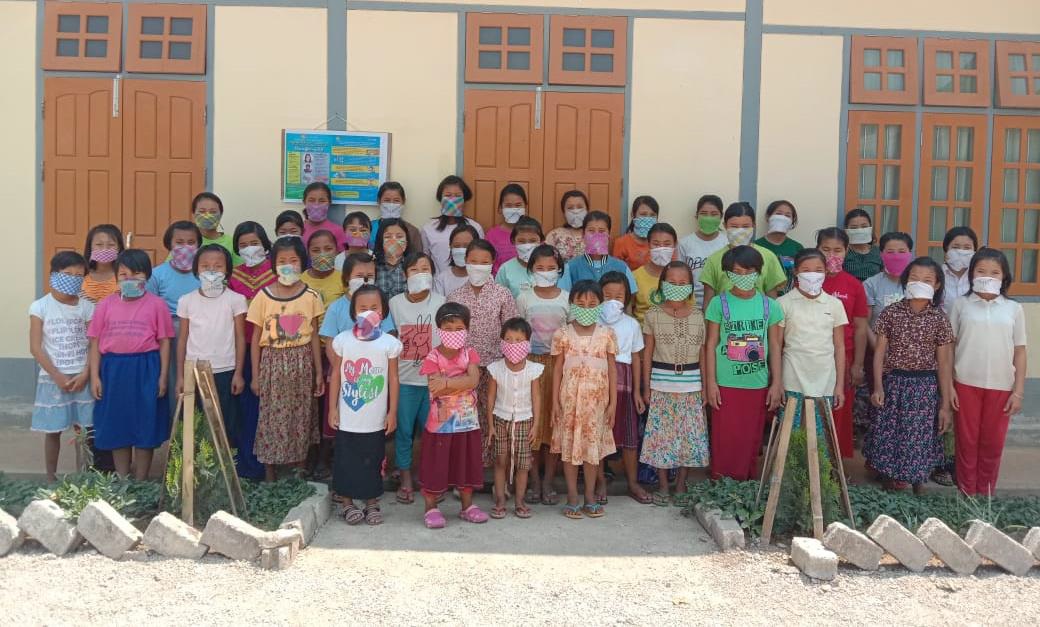 We all live in a strange, unthinkable, difficult situation. We suddenly found ourselves united by the terrible virus that has taken possession of our countries, jobs, and lives.

On our island, the pandemic has reached the most remote village and the city with the big skyscrapers. Almost everywhere we see deserted streets, soldiers controlling our movements and hospitals looking like trenches, which are continuously in a state of emergency against a cruel and unbeatable enemy. There are hospitals equipped, but unable to offer a bed for everyone; there are hospitals like ours, which are instead poorer, where the respirator is a luxury for the few, where there are no intensive care wards, where doctors and nurses themselves have no tools to protect themselves.

The government has taken strict security measures since the first infections. Now, after two weeks, the crisis is not only in hospitals but in every family that, lacking work, has nothing to survive. To the fear of contagion has been added the suffering of not having the daily portion of rise and the fear of what the next day reserves.

The solidarity machine has been set in motion, the government has allocated funds for the daily food of millions of people. Privates, individuals, associations, restaurants and religious people are at work to bring relief to the poorest areas, but it is hard because, with the closure of ports and communications, food supplies are limited.

In Quezon City, where our Community and Welcome Home is located, every exit from home must be approved by the local authority. It is very difficult to buy groceries: only a few shops are open and with reduced hours, there are long queues and only a limited number of groceries is allowed. Our Community is committed to sewing masks that we deliver to the barrangay for distribution in the most depressed and at-risk areas…

We feel your comfort and we also want to assure you ours through prayer, Eucharistic adoration, affection, with the wish that “everything will go well”.