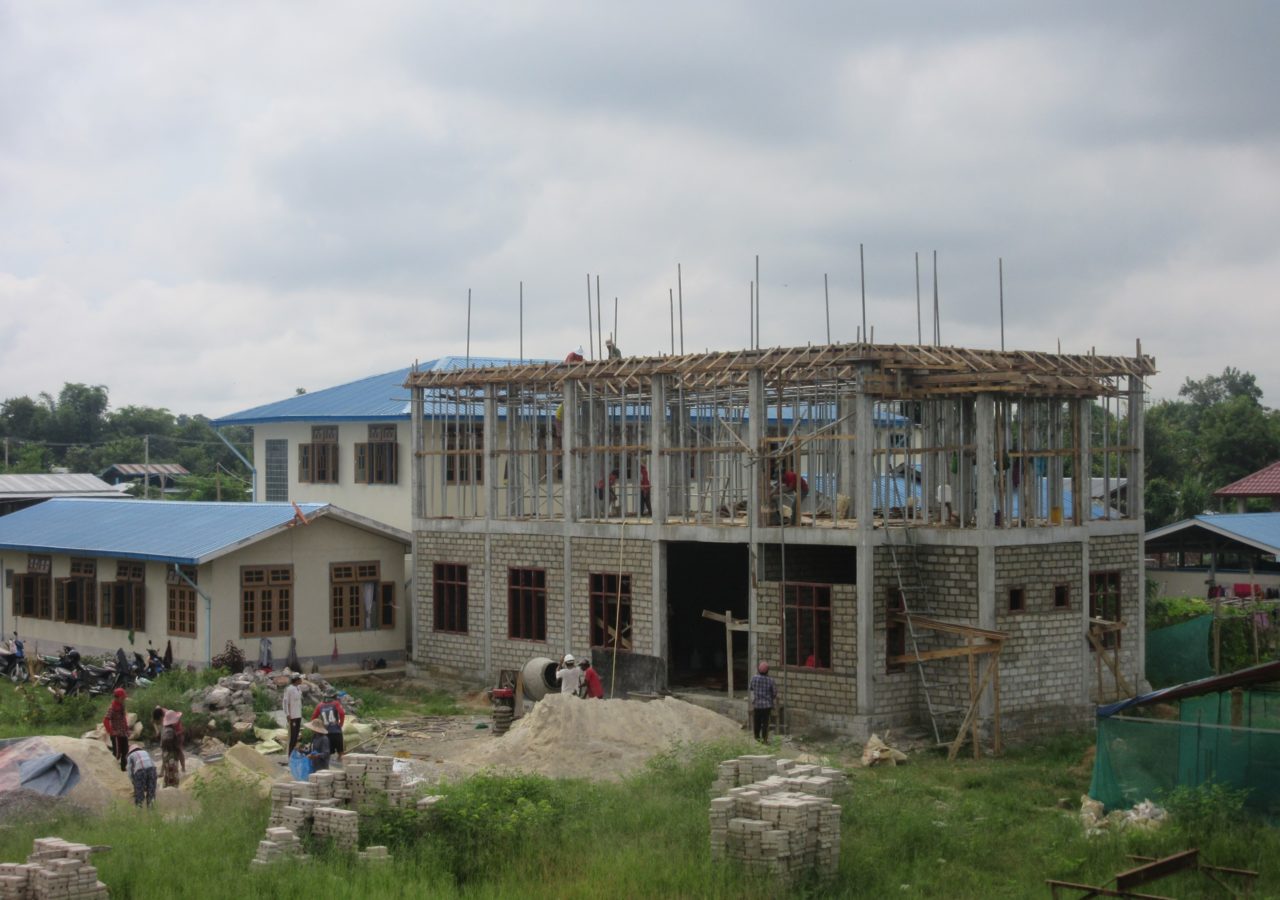 Work continues on the shelter house

In addition to the group of workers hired for the construction, for the work it was possible to count on the help of families from the neighborhood who were available to clean the area where the new rooms for the girls are being built and to unload the material.

The rains in recent months have created inconvenience for the transport of building material. The captain of the village asked for volunteers to level the land and it was comforting to see the participation of so many Catholics, Buddhists and animists in the realization of this work.

Despite some delays caused by travel restrictions and limits due to the Coronavirus, the purchase of the material and construction work continued on schedule.

The first week of August, the Ministry of Health asked for the closure of the borders between the regions of the country to safeguard the areas without infection and to identify those most at risk. Loikaw, which belongs to the Kayah region where Covid infections have not occurred, is still closed, however it was possible to find the building material necessary for the works.

In these two months the excavation works were carried out, the foundations were laid, the work of the columns continued, with the realization of the second floor and the masonry work began. 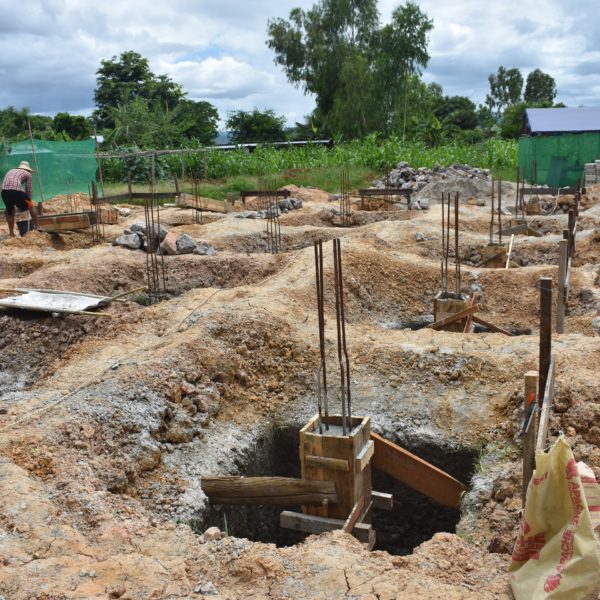 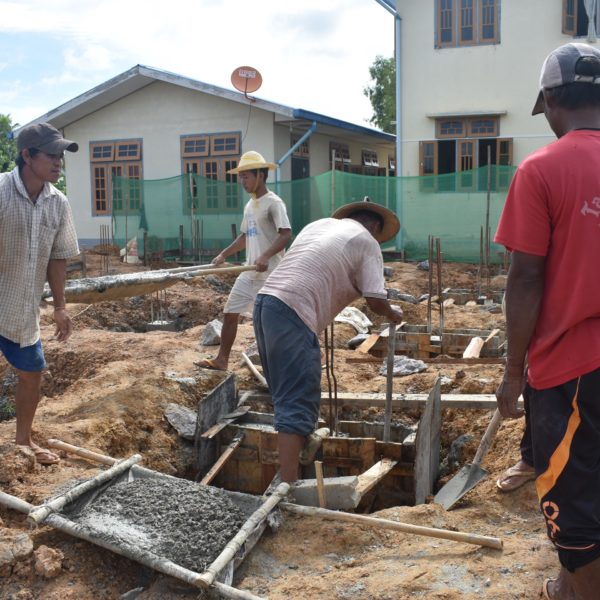 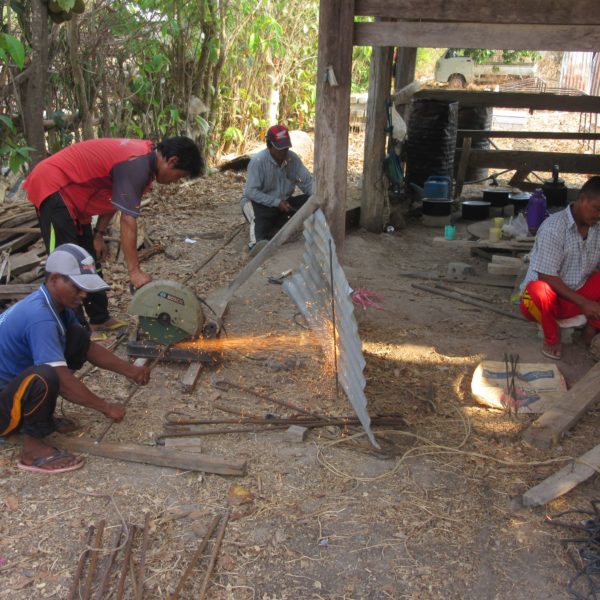 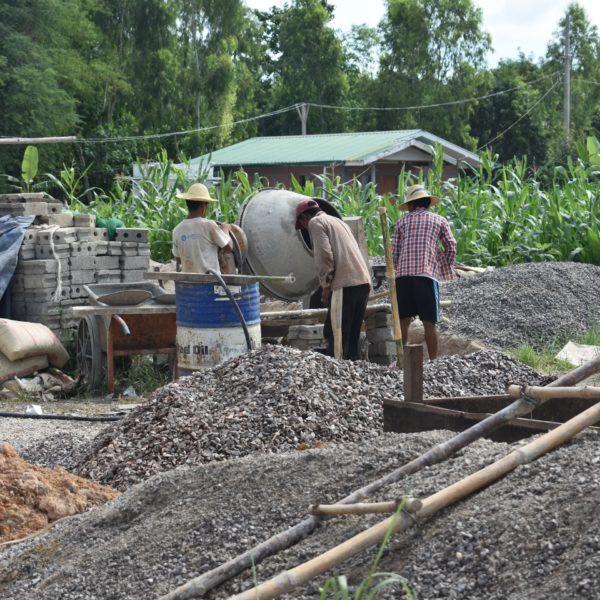 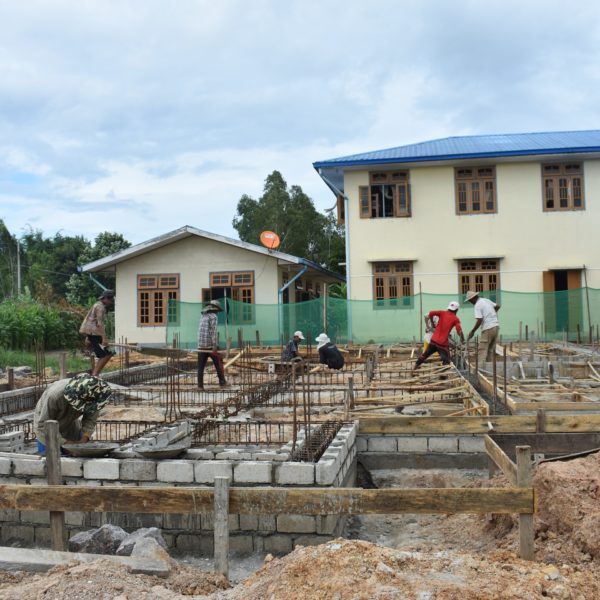 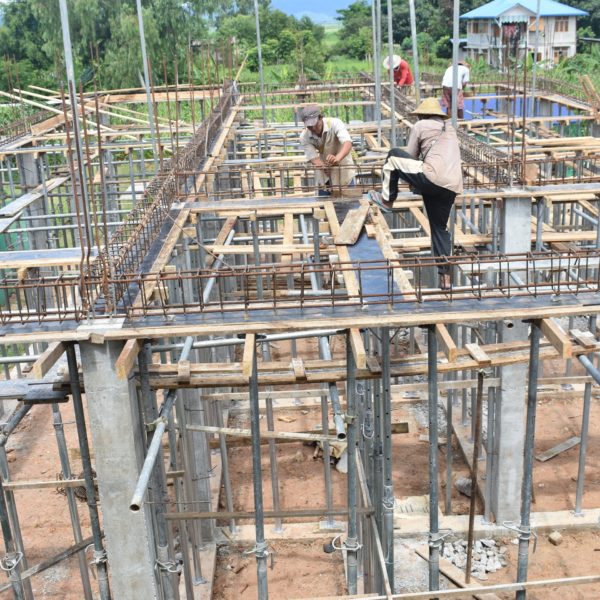 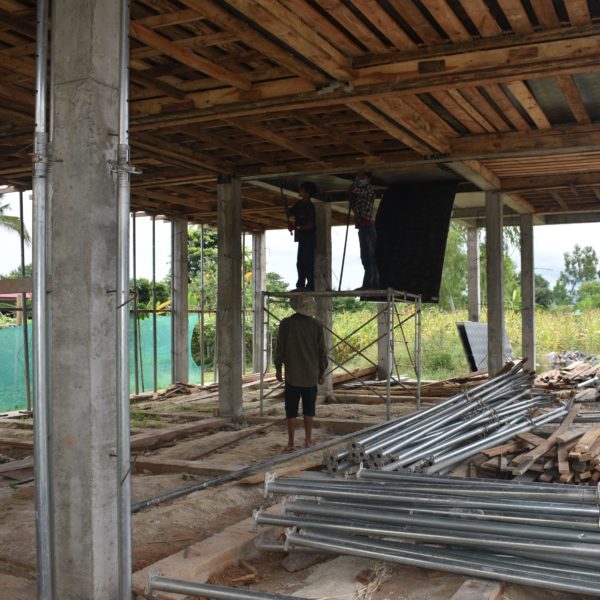 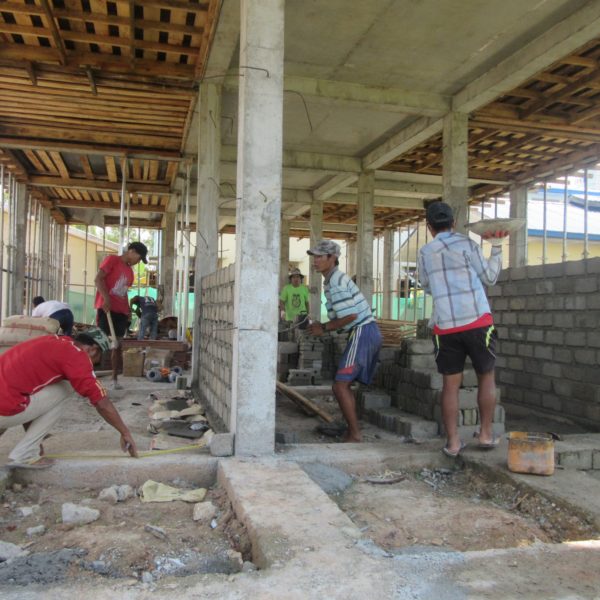 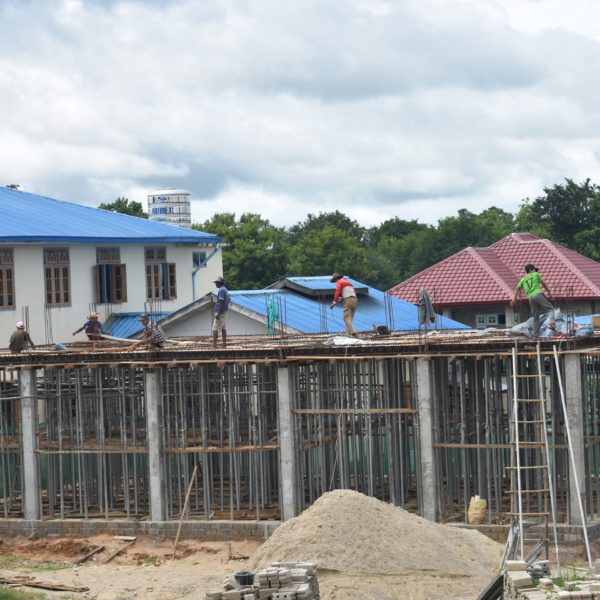 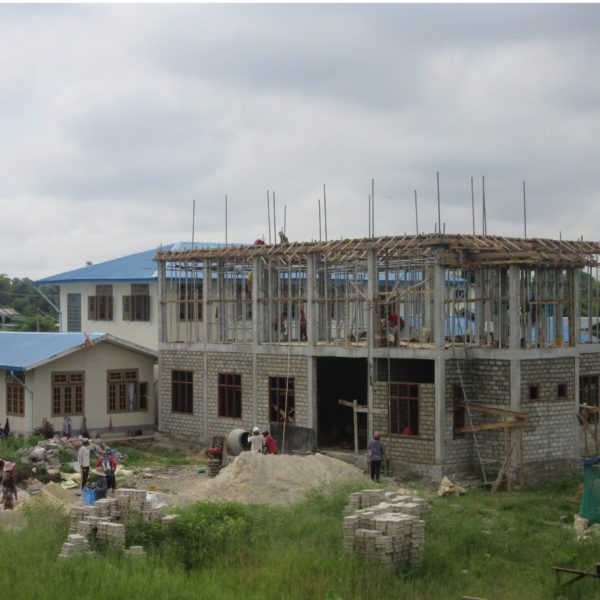