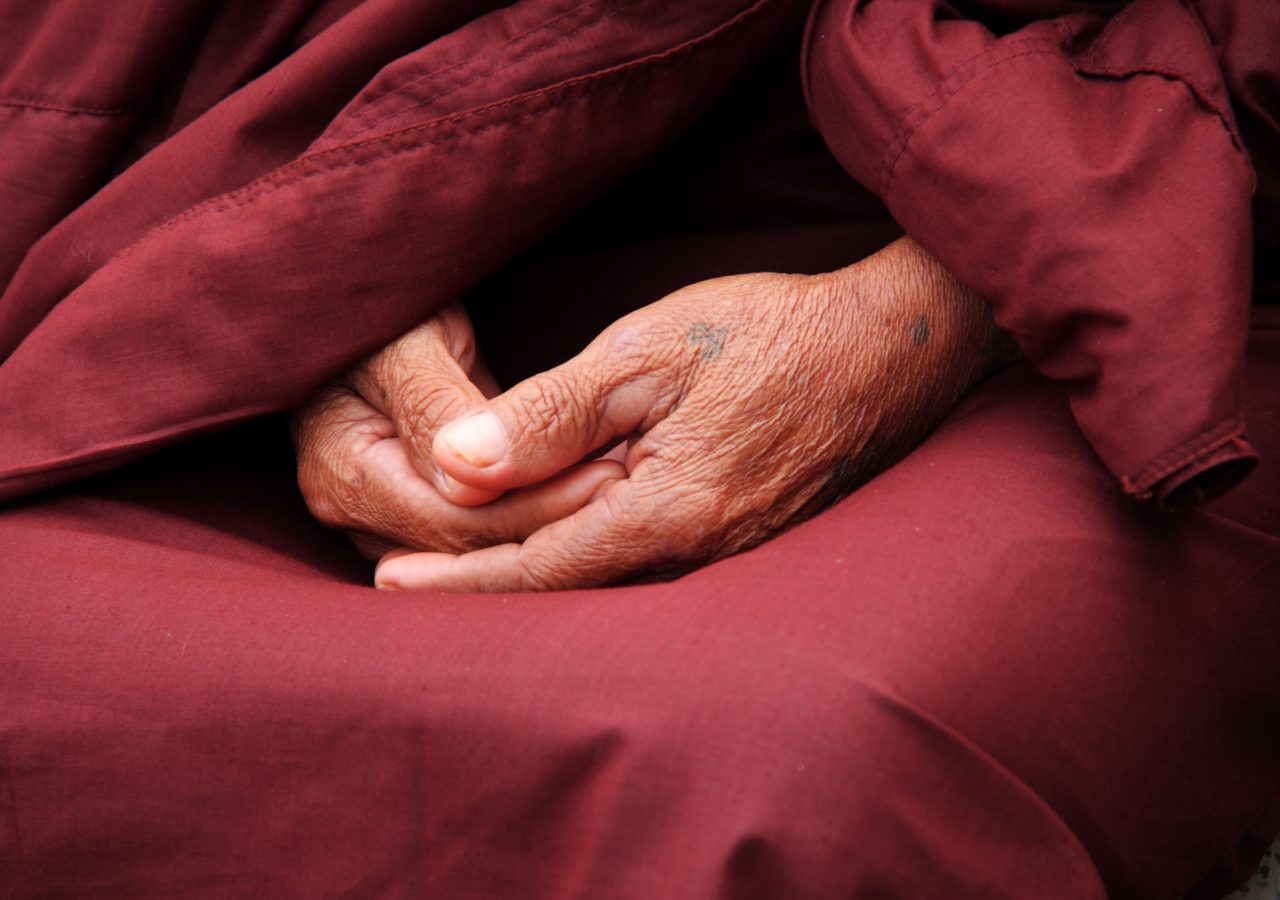 Via Pacis Association is very concerned about the recent military coup in Myanmar.

The Association is present in Myanmar with a project of  fundamental importance for life and education of approx. 150 children and girls guests at the “House of Peace” in Loikaw – a little town on the border with Thailand. (see project)

We share the message that Sister Rosanna Favero, contact person of the Association for south-east Asia, sent us on the 1st of February:

“This morning we received the news of the coup in Myanmar. The military took back the government of the country and arrested Aung San Su Kyi and other members of the Democratic Party that was found to have won the elections of last November. This morning they announced the ban on moving from one municipality to another for the entire month of February. Tanks have returned to Loikaw, the airport area which is also home to government offices is closed, telephone and internet lines are closed and banks have been closed until an indefinite date. We ask your prayers for the people of Myanmar who had just emerged from the dictatorship a few years ago”.