From the heart: THANK YOU

In this period of global emergency, Via Pacis Onlus has launched a series of economic initiatives in various countries around the world to support those living in extreme poverty, and who are now being put to an even greater strain.

Among these countries, there is also Kenya, where the majority of the population is in great difficulty.

“We’ve had some bad times: no medicine for our children, no money, no protein for them. Thank you, because now we have the food to feed our children.”

Thanks to this project, many families can now eat and smile.

Among the families helped, there is Wafula’s family, who suffers from a chronic illness; her husband is currently unemployed and they have three school-age children to support.

There is Wairimu’s family, whose mother died when he was still a child. He has 3 siblings and his father, who has always done every job to support his children and give them an education, has been unemployed due to the health emergency.

Like him, Jemimah, an orphan, lost his job because of COVID and now he is no longer able to take care of and support his younger brothers.

There are also the families of Okoma and Emmanuel, who were used to support their children thanks to occasional jobs that are now impossible because of COVID.

Caroline lives with her four children and her husband in a small house in the slum. They both lost their jobs.

Young people, old people, widows, families… They’re all in the same situation. They can’t find work and can’t buy food. One lives from day to day, hoping for Providence and trusting in the goodness of benefactors.

May the Lord bless the hands of those who have given their help to provide food at this time of world difficulty.

A big thank you to all of you 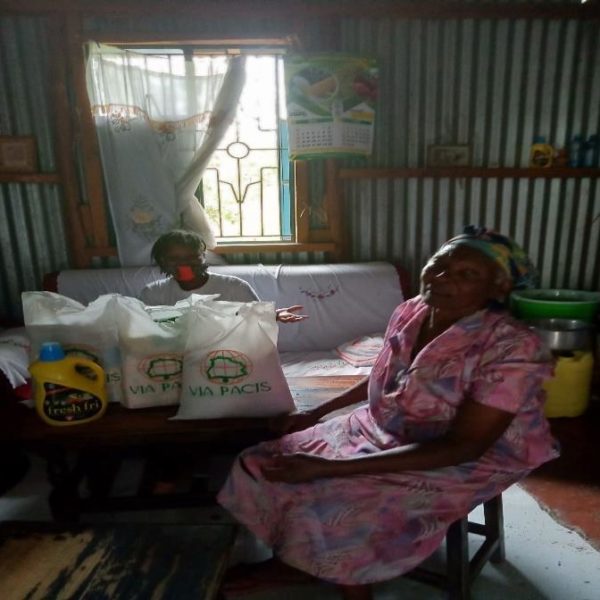 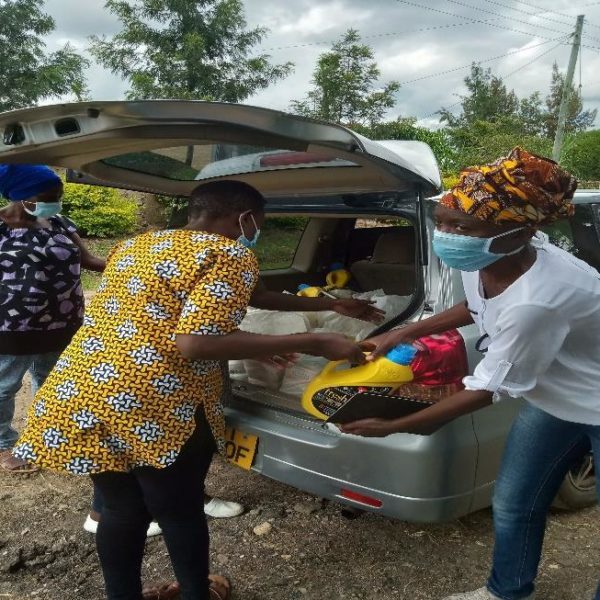 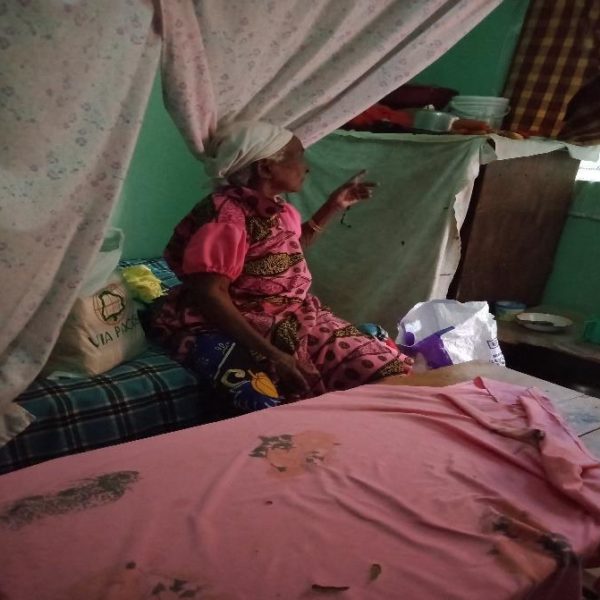 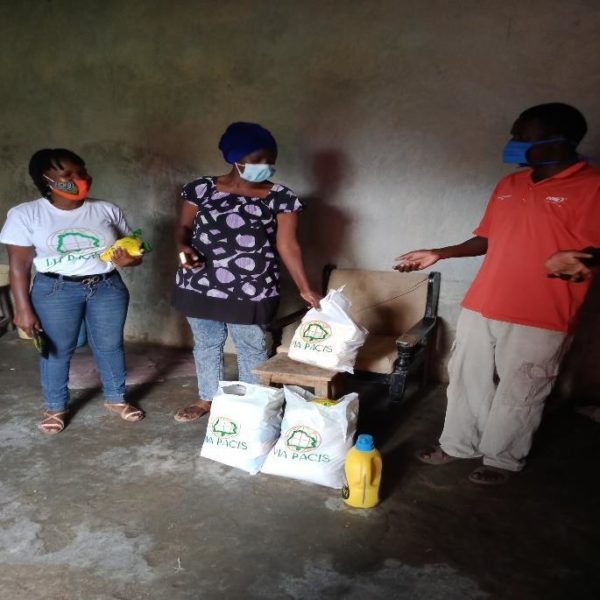 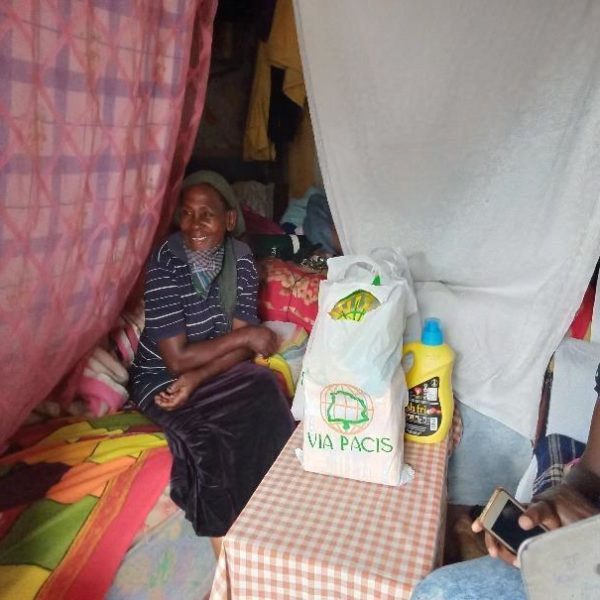 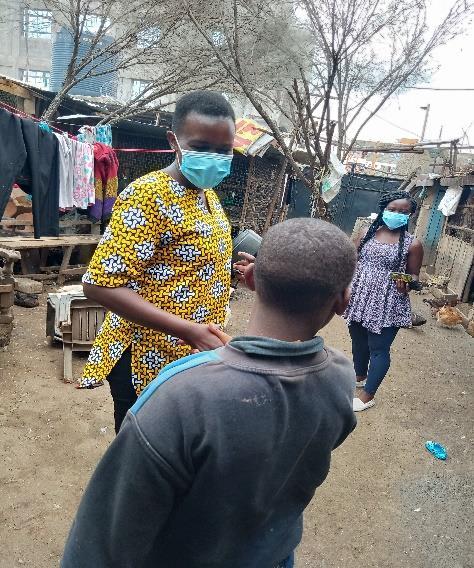 Previous Post
Solidarity in times of epidemic: an engine that doesn’t stop
Next Post
Philippines: an unsettled world